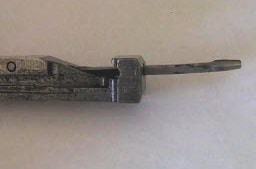 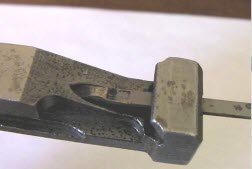 Thanks to maxmonster at SKSBoards.com for this pic of typical “Popped Primer” empty cases with the perfectly round hole in them. While it seems to happen with more frequency in SKSs’, this shows it happens in AK-47s as well.

Some may call it “pierced primers” but since a hole is getting blown out of the primer, and into the firing pin hole, we call it “popped primers.” This issue seems to be quite prevalent with SKS owners, and with AK owners to some degree, as well. While the problem occurs only with imported “Berdan” primed ammo and not with American, or “Boxer” primed ammo, we’re going to try and address an issue or two that might help SKS owners experience less “popped primer” incidents, whether it’s a Russian, Chinese, Yugo or etc. 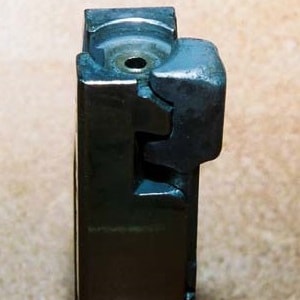 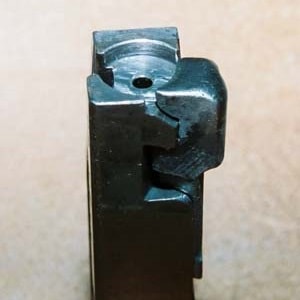 At least 99% of the SKS bolts that have been sent in for Firing Pin Kit installation have a raised area around the firing pin hole. 100% of them have a sharp or jagged edge to that hole. Something of a Volcano shape seems to be created especially when it is dry fired. This “Volcano” and sharp or jagged edge needs to be removed, in a safe and careful manner. 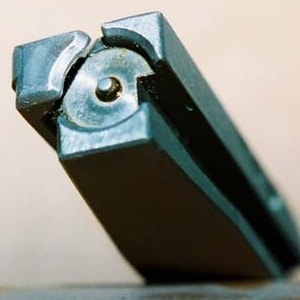 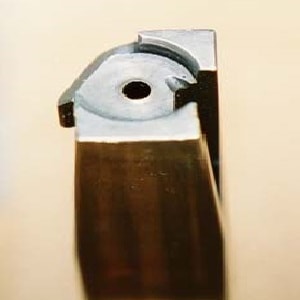 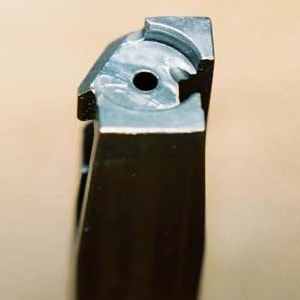 We start by fully disassembling the bolt assembly and with bolt gripped between padded jaws in a vise, we carefully stone the “Volcano” down to normal bolt face level. But, No More! A small stone, laid flat on the bolt face, can easily remove the raised area with a moderate amount of pressure and rubbing back and forth. But don’t take too much, as excessive headspace problems can arise if too much is removed from original bolt face. After that is done, we use an 82 degree countersink bit, between the thumb and forefinger, and with hand pressure only, we very slightly countersink the firing pin hole. Ten to fifteen thousandths deep is plenty. This will create a tiny raised edge around the firing pin hole, so again, lay the stone on bolt face and very lightly remove the ring that you created. That’s it. 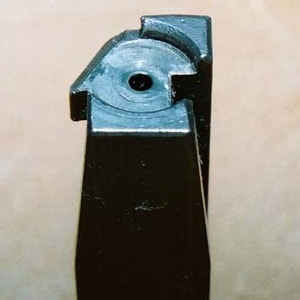 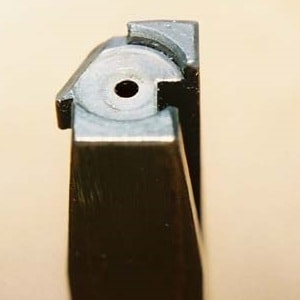 Now there will not be a raised area that is the first part to contact the primer. The entire bolt face will, as it should, contact back of cartridge and primer. And no more sharp edge to act as a cutter and cut a hole in the primer.
This procedure is done on every bolt that is sent in to us for firing pin kit installation. So if you, or your local ‘Smith, are not comfortable doing this, we’ll be glad to help. 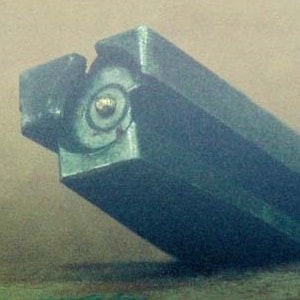 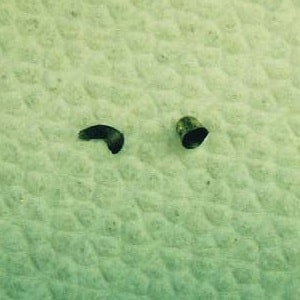 Piece pulled from bolt face and piece found inside bolt

SKS Bolt with original firing pin, after popped primer incident(s).
(Thanks to Hayden H in Las Vegas for the pics & video!)

Another Example of Popped Primers with Original SKS Firing Pin.
(Thanks to FJ in Grove City PA)