As a full-service gun shop, Murray’s can repair or restore ANY firearm…modern or antique. Our parts fabrication experience
should make Murray’s Gunsmithing your first choice for repair or restoration of firearms of exceptional value. 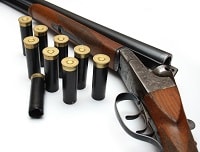 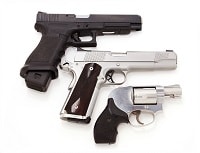 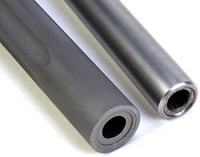 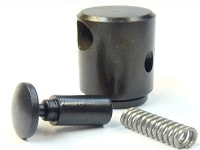 Just a short “Thank you!” from a loyal customer. Several months ago I was having issues with my Norinco SKS-M. Pierced primers, fail to fires and fail to extract situations threatened to turn the pride of my collection into every owner’s nightmare, a beautiful piece of machinery that couldn’t be used. I started with ordering your firing pin kit to address the pierced primer issue. Less than 100 rds later, pierced primer, bent firing pin. Dismayed, I called your shop for advice. The lady who answered the phone was polite, helpful and truly wanted me to be satisfied. She suggested that I send you my bolt assembly to have you look at it. A week later, you performed your magic on my bolt, replaced the pin and returned it to me. It’s been a while since then (I wanted to make sure everything was working well before writing). We just hit the 5k round mark since you have worked on my bolt and it’s running beautifully. So in short, thank you from a grateful customer. — D.G. in Wichita, KS 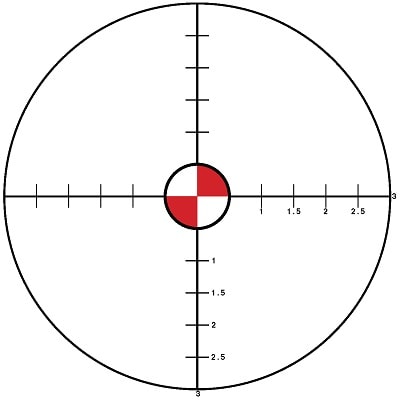 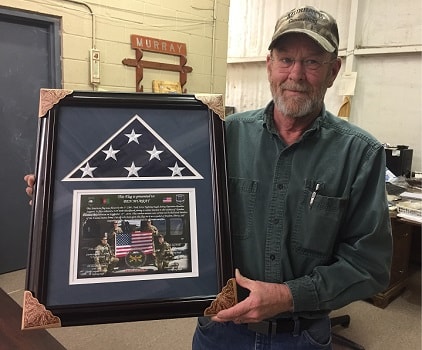 Ben Murray, the owner of Murray’s Gunsmithing, was honored to receive this American flag and plaque. It came with the following inscription: “This American flag was flown by the 1st CAB, Task Force Fighting Eagle during Operation Resolute Support. It flew onboard a UH-60M Blackhawk during a combat mission in the vicinity of Kunduz Province, Afghanistan on September 11th, 2016. This combat mission was carried out by dedicated members of the United States Army. Let all who look upon this flag see it as a symbol of freedom, liberty, and remembrance for those who have paid the ultimate sacrifice.”